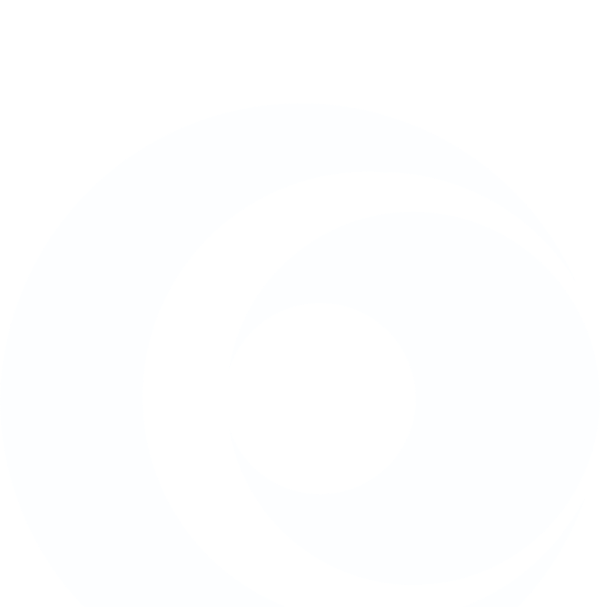 A textbook definition of the word algorithm is: “is a finite sequence of well-defined instructions, typically used to solve a class of specific problems or to perform a computation”. The source is Wikipedia. We come across algorithms constantly in our daily life, probably without it ever occurring to us that we have come across them.

Businesses use them regularly, I would say even constantly, for data processing and even automated decision making. For example institutional investors use algorithms to trigger decisions on purchasing or selling of financial instruments such as equities. Up to a certain point it can be said that the algorithm makes the decision and not the investment broker or analyst.

Nowadays algorithms have developed to the extent that there are many who claim that the machine will take the place of the human person at work, because it will be able to perform tasks that a human person can do, at a lower cost, in a shorter period of time, and with less errors. Others shudder at the thought. I admit that I am one of those in the latter group because this will be yet another attempt to de-humanise work, as if work does not have an intrinsic value for the human being.

The development of algorithms has led to the notion of artificial intelligence. Again referring to a textbook definition of the term, artificial intelligence is defined as: “the ability of a digital computer or computer-controlled robot to perform tasks commonly associated with intelligent beings”. The source is the Encyclopaedia Brittanica.

However we need to appreciate that a computer or a robot needs to be pre-programmed and they can function only within the parameters of that program. A number of disciplines have adopted this tool, but it is always a tool. And such a tool has been known to give wrong conclusions.

There are two considerations to make. The first is that no algorithm or computer or robot can anticipate human behaviour all the time. There are times when a person may seem to be behaving irrationally from an economic perspective, but that only means the person has behaved in a manner that could not be anticipated. Some of us forget that emotions are part of the economic decisions that persons make, as much as rational thinking are. Moreover as the context changes, decisions are also bound to change, because in the meantime emotions have evolved.

Students of economics are familiar with the term ceteris paribus, meaning assuming all other factors remain the same. However we know that things do not remain the same, and when a number of factors change simultaneously it is difficult to predict the outcome.

The second consideration to make is that algorithms may provide information, even knowledge. However that knowledge eventually needs to be transformed into expertise. The ability of a person lies in receiving information and does not just assess it, but also evaluate it critically and apply it to generate expertise.

Two persons may be exposed to the same knowledge but will react differently. The individual who arrives at the better decision is the one who is more capable of transforming that knowledge into expertise. All too often one finds people who rely on the knowledge provided by the algorithm but who are incapable of applying it.

My point is not to do away with algorithms. My point is that we need to use our critical thinking skills to go beyond the algorithm. Although algorithms and artificial intelligence are increasingly becoming more important, to make the best use of them in business decision making, we need to apply our thinking abilities. That is how we can beat the algorithm.