A point that often comes up during my discussions with clients and during training programmes that I deliver, is that of delegation. It is a topic that is becoming increasingly popular given the labour shortages that the private sector is experiencing. I need to say at the outset that this is not an issue just for Maltese management as non-Maltese managers also grapple with the problem of delegation.

It should be stated that delegation is more of an art than a science. It does not necessarily follow the process of human logic and neither is there a formula which one can follow, and if one follows it, one is guaranteed success. It is something that can work today in a specific context and may not work tomorrow, once the context changes. Part of that context is human emotions and human relationships, which we know are very ephemeral.

I start off by asking people what they mean by delegation. Invariably the answer I get, is getting someone to take on a task or a number of tasks. My retort to that is that is allocating work and not delegation. Delegation is not part of a manager’s responsibility to organise their team but part of their responsibility to develop their team. There is an enormous difference between getting work done though people and getting work done with the support of people. The difference is not academic but very practical as it reflects a mindset.

In any case it is useless to allocate work unless one has trained one’s team members to undertake that work. And such training needs to start with getting one’s staff to think. Therefore when thinking of delegation, we should not think of allocating work that one cannot do because of a heavy work-load, but think of getting one’s team members to think. Delegation of thinking comes before delegation of tasks. This is why I consider it as part of a manger’s responsibility to develop their staff.

This does require a different mindset as managers need to forget about the notion that the manager is the thinker, and the staff are the doers. Both are thinkers and doers. Unfortunately the education system does not help. It is known that critical thinking is not something that our students are endowed with, because the education system does not inculcate in them such a skill.

On the other hand employers need to look less for qualifications and experience when seeking to recruit staff, and more for the ability of candidates to think, to be creative, to go the extra mile, to learn, to take ownership and to be accountable.

Delegation is an art because it gives staff a sense of direction, and not just tells staff what to do, which is a task which a computer can easily do. 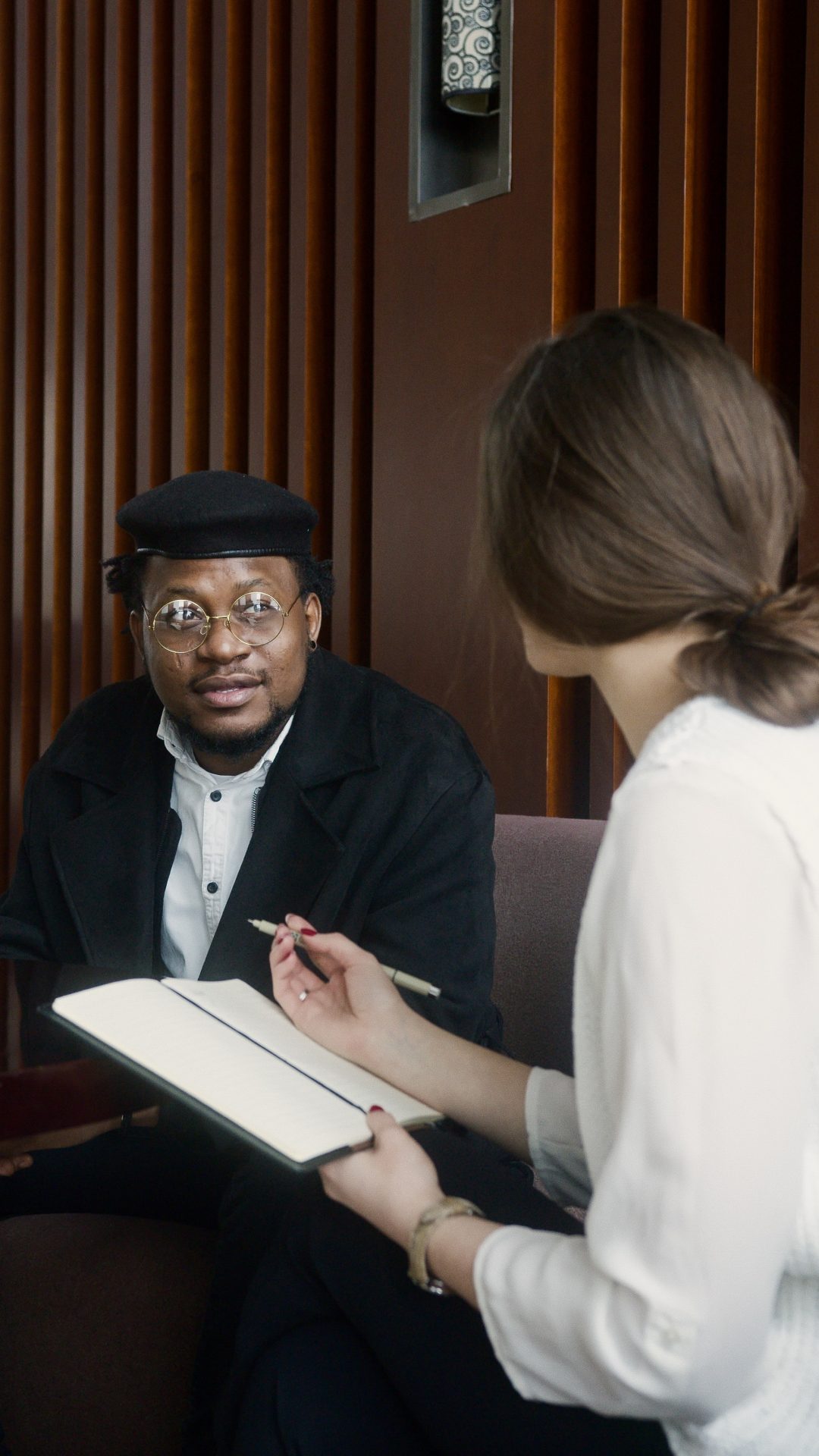 Gaining the competitive edge: Why collaborating with a recruitment consultant is advantageous 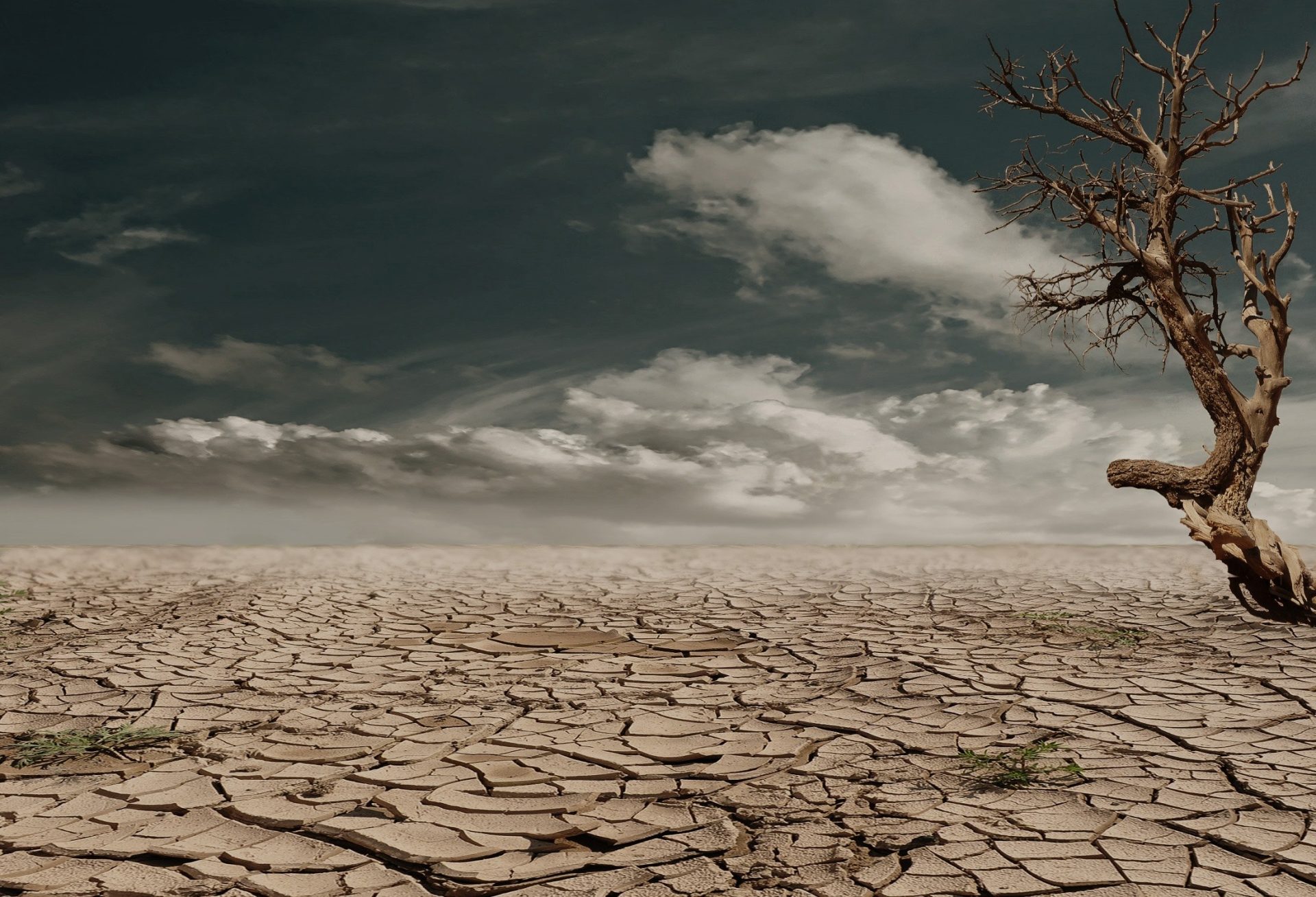 You already applied for this job

Confirm your details before proceeding.